Piku and Tuni were in a dilemma. Melancholy rested, with it’s monumental like heaviness, on the shoulders of these two puny, lithe girls! It was that time of the year when the river bank was a spread of white-the kaash phul was especially dense that year; it had been nurtured well by the heavy monsoon a month back and now stood tall and strong swaying in the autumn breeze. Reaching up to their height, the swaying kaash tickled their ears and caressed their face. In normal times they would have probably laughed and plucking a few Kaash might have proceeded to indulge in this game themselves. However, these were not exactly times to be merry! So the swaying, playful kaash, the azure sky, the bright sun, nothing seemed capable of lifting the heavy load of sorrow from the shoulders of these little girls! They sat still, staring at the flowing rivulet, their chin resting on their knees.

There would be no Pujo in the village this year! Their village was, in all probability,  the last habitable plot of land before the Sundarbans and the associated delta erected a natural barrier to the marauding mankind from further ingress. A small village, with barely 30-40 huts, seemed to have been pushed to the extreme corner of every politicians’ mind when it came to planning for improvement. The poor villagers, most of them farm labourers who worked on the field of the richest landlord in that area, toiled hard when nature was in a benevolent mood to lend a helpful hand to them. The crop that they produced went to fill the coffers of the landlord, Shri Durgacharan Dutta. For the uneducated poor villagers, the landlord was their sole guardian angel. He protected the villagers, guided and advised them in matters of everyday living. The villagers respected him; rather they were in awe of him. Such was his influence on the villagers that he even dictated and controlled the sole Durga Puja that was celebrated in the village. His palatial house had a courtyard, one end of which had a raised stage. Every year, during the month of Ashwin, when the sky turned a shade of Azure from one end of the horizon to the other, the village folks descended on this courtyard to celebrate Durga Pujo and welcome the Mother Goddess Durga into their village. Durgacharan performed the Puja with a fervour that also bordered somewhat on narcissism. It was a matter of pride, a matter of earning fame for him. Over the years he had spent lavishly on the festivities with the sole purpose to ensure that people did not even think of celebrating another Puja in the near vicinity of the village. Not that anyone else in the village had the financial means or the zeal to even think of one, so immersed they were in the struggles of daily existence.

The four days of festivities included preparations that begun almost a month ago with the idol maker being brought in from Kumartuli in Kolkata. He would come and take possession of one corner of the stage, spreading out his bed and other essentials, for this corner would be his home for the next one month! The four days of Puja was something that the entire village looked forward to in eager anticipation. The festivities of four days were sponsored fully by Durgacharan. A huge shamiana would be erected in the adjacent vacant land from which fragrance of the popular Bengali food wafted in the air all day long. The villagers came in droves to the shamiana to eat, twice a day, during these four days. Then there was the mela with stalls selling ornamental knick-knacks, colourful bangles and items of daily use for the household. A large circular wagon wheel, still smelling of the fresh coat of paint hastily applied, before the start of the Pujo, to hide its cracks and scars would be erected in one corner of the field. It’s flickering garlands of mini lights and bright tube lights kept luring the playful children, the giggling teenaged girls and their transient romeos to come and take a joy-ride. Ashtami was a special day when every villagers’ heart would be uplifted an extra notch in anticipation of the laathi khela exhibition, performed by the lathiaal army of the landlord. Although the army had been long disbanded and were no longer officially employed as laathials by the landlord, yet he encouraged a chosen few to keep this art alive.

Piku and Tuni simultaneously let out a deep mournful sigh at the thought of what they would be missing if the Pujo was not held that year. The landlord’s son had been afflicted with some mysterious illness and had to be admitted in a hospital in Kolkata. The Dutta household was engulfed in a cloak of sorrow. Durgacharan Babu had already gone to Kolkata with the intention being near to his ailing son.

While the entire village shared the sorrow felt by Durgacharan’s family and empathized with them, the two girls in particular were heartbroken. While expressing sorrow for the landlord’s ill health was ok, was it right to deprive everyone else of the four days of joy that every Bengali desired so desperately , the girls argued amongst themselves.

“Why couldn’t the village elders have joined hands to organize a Pujo in the village,” they thought aloud.

Agreed that such a Pujo would have been devoid of all the pomp and glitz of the Pujo that they had been accustomed to all these years but was it right to stop worshipping the Goddess altogether, their little conscience questioned!

The rumble of thunder broke their train of thoughts. Two large voluminous lumps of brilliant white cauliflower shaped clouds had come floating in from the horizon across the other bank of the river. They clashed over their head with the sound of their rumble, as if to express their agreement with the girls’ thoughts.

Then suddenly Piku had a brainwave. With an upward jerk of her head and downward thrust of her palms Piku stood up, extending her hand to pull up Tuni as well simultaneously. Her eyes twinkled as the idea begun to take shape inside her little head.

“Listen Tuni, Maa Durga is a woman. We are also women”, she spoke excitedly.

“Why can’t we celebrate by becoming Goddess ourselves during the four days of Pujo?”

Realizing that Tuni’s face still had a blank expression, she proceeded to explain further.

“We will make a coloured paper mask. Then we will take turns to wear it and stand by the riverbank like a statue all day long! It will be just like the way the idol of the Goddess stands inside the Pandal!  While one becomes Maa Durga, the other one will chant the mantras and worship the Goddess like purutmoshai does! We can even try to coax Bhombol to join in and do the Pujo. Haven’t you seen how sincerely he offers pushpanjali every year on the day of Ashtami?

Tuni didn’t seem exactly convinced but she was always the willing soldier-” hers not to question why, hers but to do and die!”

“We will meet again tomorrow early morning at this place. Plead with your mother to  give you some money. We will need to buy the necessary items and start preparing the mask of Devi. “

“This will be our Pujo. A Pujo that will be more joyous because we will organise it ourselves! Lets get down to work right from tomorrow because there is not much time. I think I still have a part of the trishul that I managed to grab before the idol was immersed in the river last year. We will need that”, she said excitedly.

The clouds overhead clashed once more and then begun to move apart, it’s reverberating rumble sounding as if a few dhaakis had suddenly decided to strike a few notes on their dhaak. 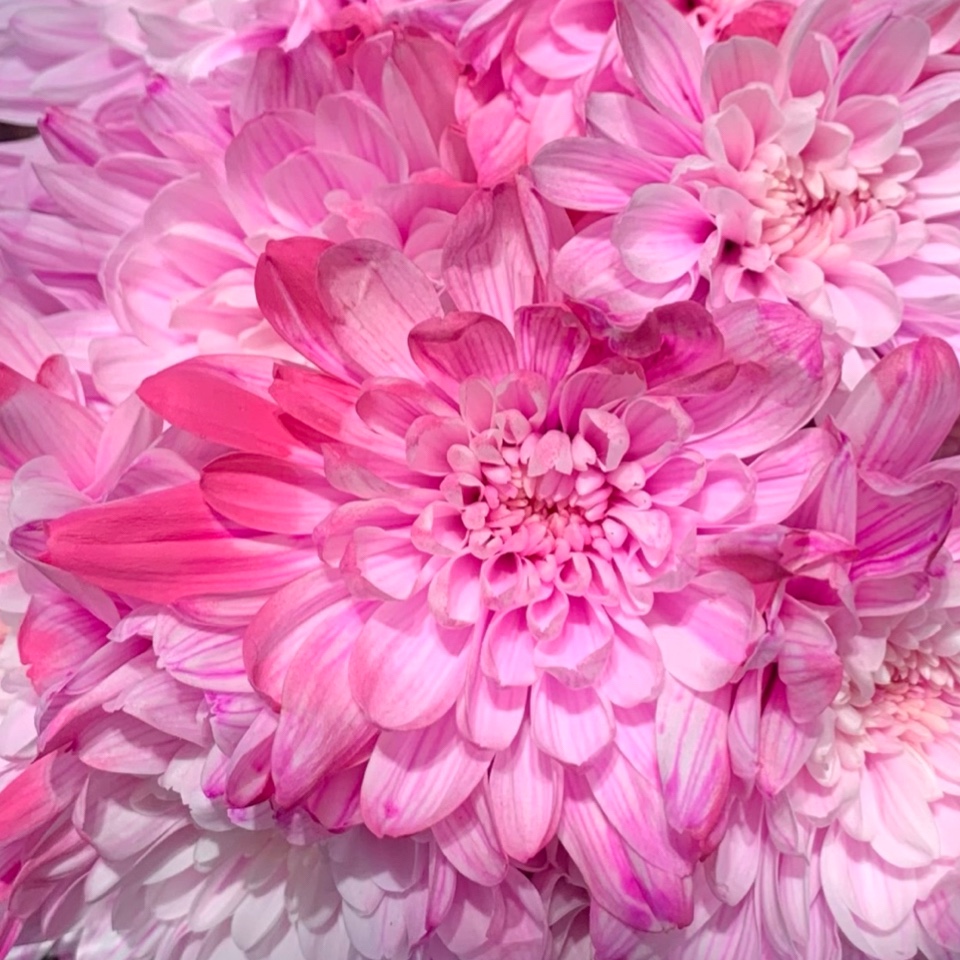 awisewomansjourney
Tales of the Hidden Trails

A whole lot in the mountains...A tad bit in the sea...deeper in the countryside...dwells a part of me.....A native of nowhere...i cant be tamed i'm free...always torn between two places...to be or not to be!

Diary of a Dreamer

Politics. Humour. Stories. Philosophy. Poetry. And all in randomness within this universe and the next, because why not?

A world of books, poems and musings!

Finding the extra in the ordinary

Good lives on our one planet

Sparks From A Combustible Mind

EMBERS FROM SOMEONE DOGGEDLY TRYING TO MAKE SENSE OF IT ALL...

Get lost in yourself and you'll find everything.

Reflection of your Conscience