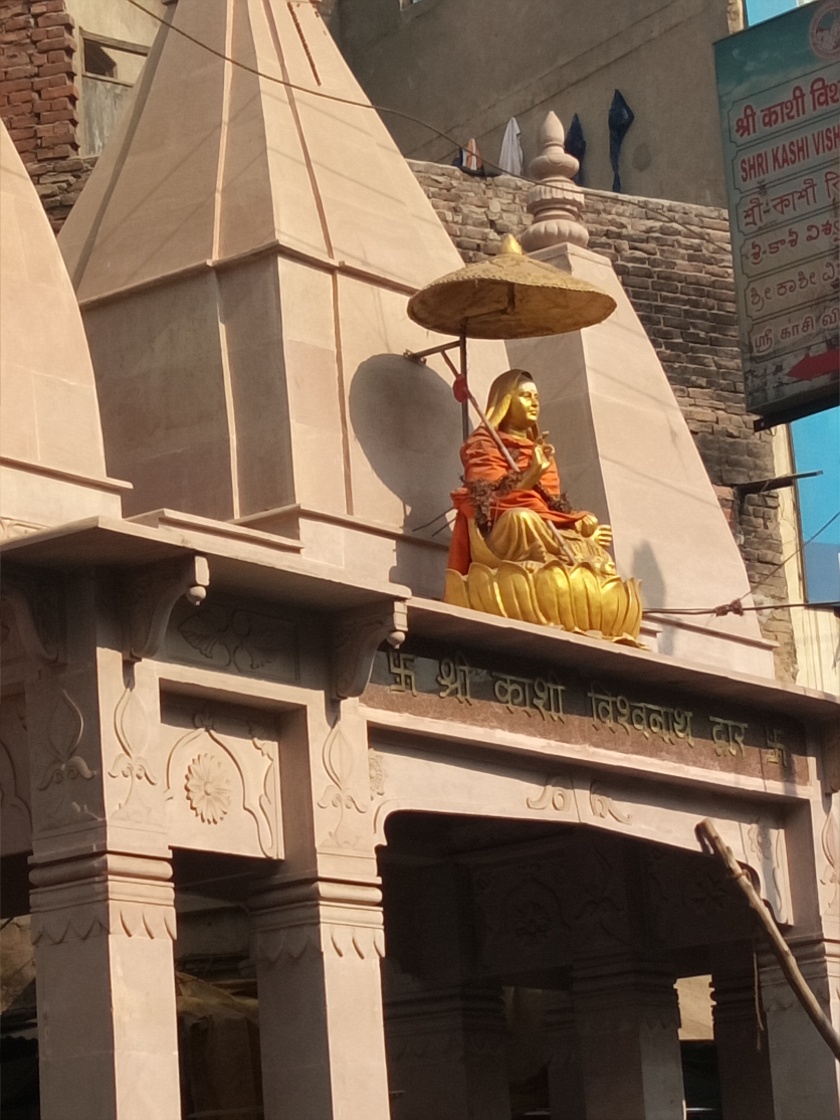 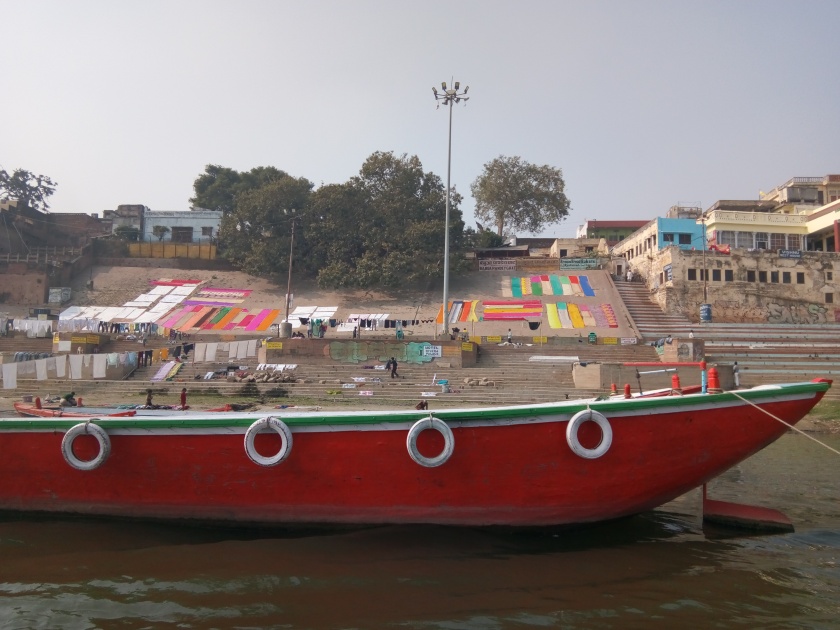 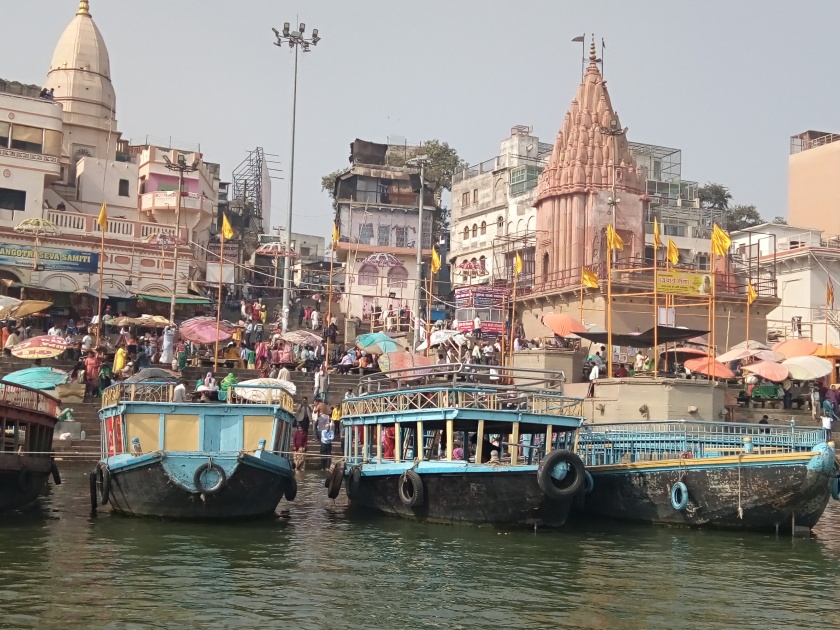 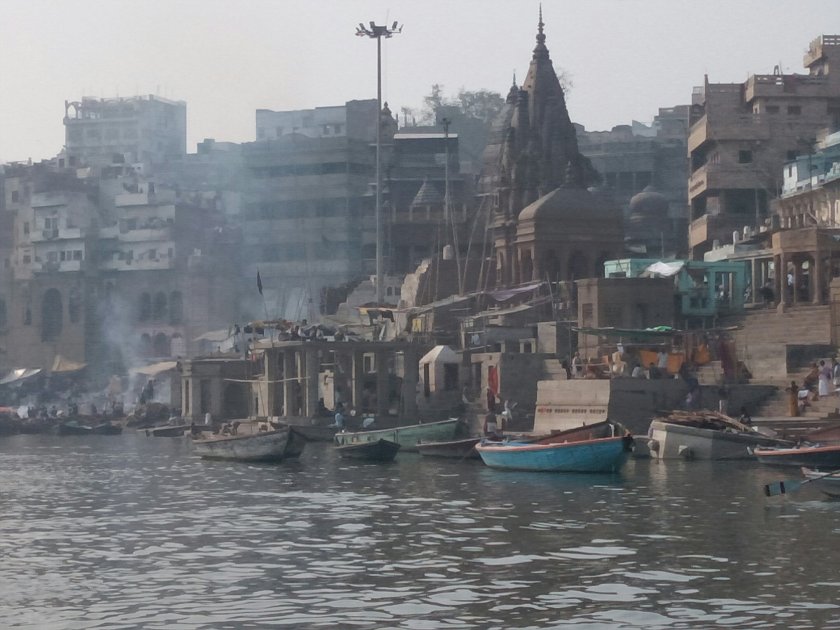 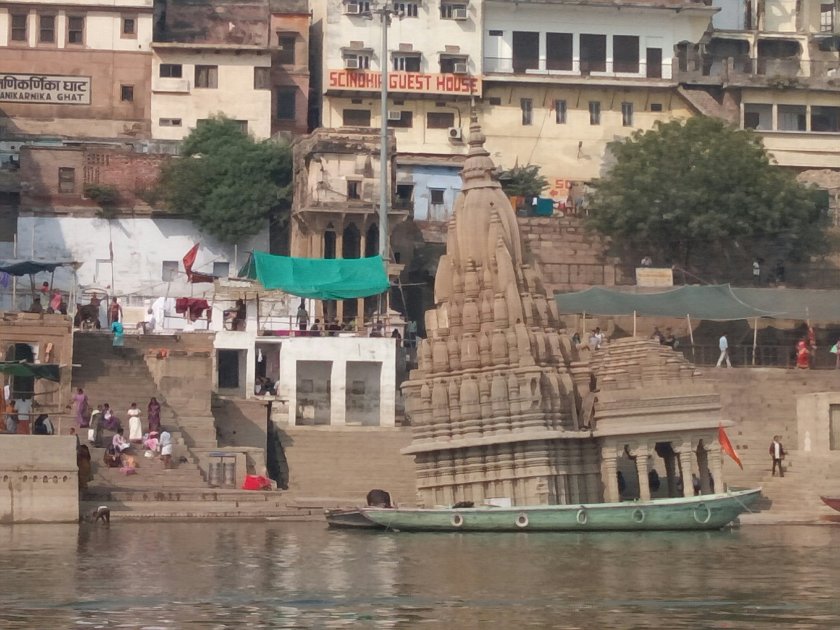 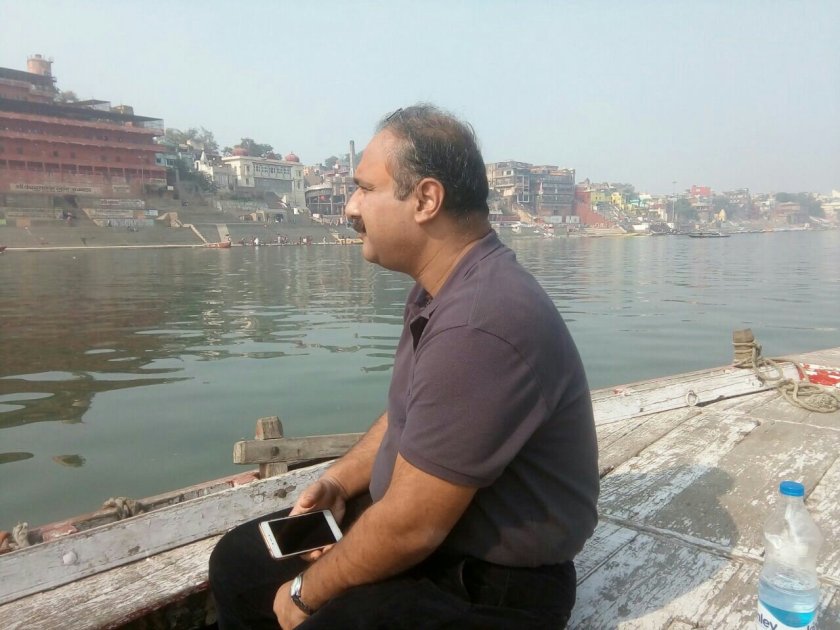 Born in Jamalpur, near Munger, Bihar in the year 1968, my childhood was spent in fun and frolic amongst the beautiful scenic landscape of the small town of Ranchi. An engineer by qualification I have been working in the field of minerals and metallurgy for more than twenty years. Writing and cooking are passions that I pursue during my spare time. Another thing that I am passionate about is our very own country, India. As they say, a lifetime is probably not enough to explore the different corners of India and savour its sights, sound and taste. So i like to read and travel as much as I can in an effort to get to know about our great Country. Currently based in Kolkata, I can be reached at gdutta17@gmail.com. View all posts by gdutta17

13 thoughts on “Benaras-Through our eyes”